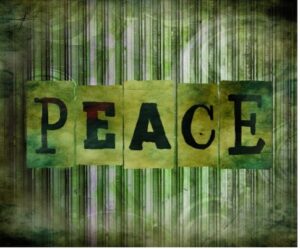 The histories associated with Passover, Ramadan, and Easter’s Resurrection are recalled by the faithful and faithfully applied to their lives in a variety of ways during this season. Three religious leaders will share with us the stories behind their holy days and how these holy days continue to be sacred in terms of empathy, equity, and justice.

Writer and spoken word artist Masaki Takahashi returns to Take A Stand to share poetry and personal narratives, and provide prompts for an opportunity to share your words. Each and every one of us has a story to tell. Whether your focus is on poetry, essays, or lectures, anything you think of can benefit from poetic language. No experience needed. This is the experience.
Biography of the presenter: 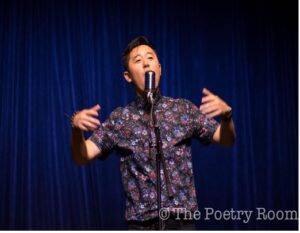 A published spoken word artist and the host and founder of The Poetry Room Open Mic. During the pandemic, Masaki has pivoted to help his community by partnering with local non-profits to raise donations for the organization. Masaki has brought in his amazing friends and some of them just happen to be amazingly well-known national acts (the showcases have included Neil Hilborn, Megan Falley, Brenna Twohy, Jahman Hill, Beau Sia, Natasha Miller, Olivia Gatwood, Ebony Stewart, and Phil Kaye joining on May 18th). Masaki also is most proud of conducting workshops with students in the Lansing School District and the Refugee Development Center. Masaki works in Software Development during the day, and he holds a bachelor’s in Media Arts & Technology from Michigan State University and Computer Science from Davenport University.

LCC students and employees, no matter our body size, all experience our culture’s fixation on thinness and dieting, on food moralizing, and shaming and blaming fat people. There is overwhelming evidence that this contributes to oppression of fat people in the US, including medical bias and employment discrimination. This session will include data about the harm caused by anti-fat bigotry, and what we can do about it. More importantly, we’ll share and discuss resources about and links to essays, blogs, books, and social media accounts where LCC students and employees of all sizes can explore the fatosphere, to unpack and debunk our own bigotries and privileges, and to find the beginnings of freedom from internal and external anti-fat oppression.

Biography of the presenter: 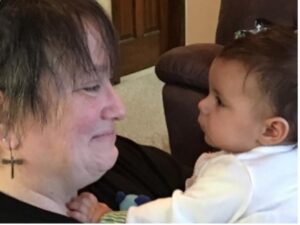 Kristen Dunn is a Professional Tutor in the LCC Learning Commons and Writing Center, supporting students in all social sciences and humanities courses. In her education, work, and personal life, Kristen focuses on understanding and dismantling systems of privilege and oppression.

Human beings are not telepathic. When we have ideas and we want to share those ideas with others, we must create a vehicle for them to travel from ourselves to those we want to share them with. Our current world tends to define the word “media” as something large and controlled by powerful corporations, or in some countries, government agencies, but the reality is that we make media every time we try to share an idea with others, and we are all both consumers and producers of media that is shared around the globe.

In this workshop, we will be reflecting upon the history of independent small press publishing of zines and comics, and how little folded pieces of paper can become a method of making connecting with communities and advocating for change on a local, regional, and national scale. Then we will be learning basic techniques for how to make several different styles of zines and comics that can either be shared directly with a specific audience, or easily reproduced as either physical or digital artifacts that can be far more meaningful and powerful than the ideas shared with us through mass media bombardment.

Here is a link to the google slideshow for the presentation.

Biography of the presenter: 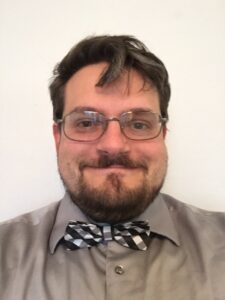